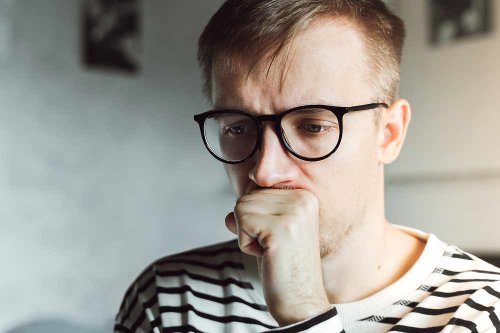 Although Dadson treats patients of any age, race, culture, or gender, he has specialized skills in men’s mental health issues

While men are less likely to seek therapy for mental health challenges than women, they are not necessarily more mentally healthy.

Some surprising statistics according to The Centre for Addiction and Mental Health (CAMH) shed some light on mental health differences between men and women:

DR. DADSON: “NO CRITICISM, NO JUDGEMENT”

According to Dr. Dadson, there often exists a preconceived notion among men that seeking counselling – especially couples counselling – will be a negative, combative experience:

“Men are sometimes hesitant to seek therapy because they believe that the therapist will judge, criticize, or attempt to ‘correct’ their behaviour. I try to make sure that my clients understand that we are on the same team. I am here to help the person heal, not to criticize or judge.” 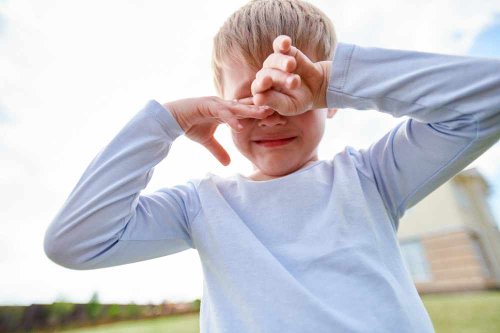 Most adult Canadian men today were brought up against the cultural backdrop of: “Boys don’t cry.”

Despite the giant leaps in addressing gender gaps during recent years, much of Canadian mainstream culture remains entrenched in learned and socially enforced, gender roles.

Dr. Michael Dadson wrote his Ph.D. dissertation on this very topic (Stories of our fathers: Men’s recovery from intergenerational wounds) : boys who experience trauma at the hands of their fathers experience an intersection between developmental trauma and gender role trauma, resulting in “male gender role trauma.”

Gender differences in childhood trauma appear to be not only cultural but biological. A recent study at Stanford University found considerable differences between traumatized boys’ and girls’ brains when examined with MRI:

Regardless of gender, most people can benefit from clinical counselling at some point in life. Those who have experienced trauma or who are predisposed to anxiety, depression, or any other mental health challenge are not the only ones who can benefit from counselling. An occasional “mental health tune-up” or even regular counseling as a psychological maintenance program can be helpful for anyone. 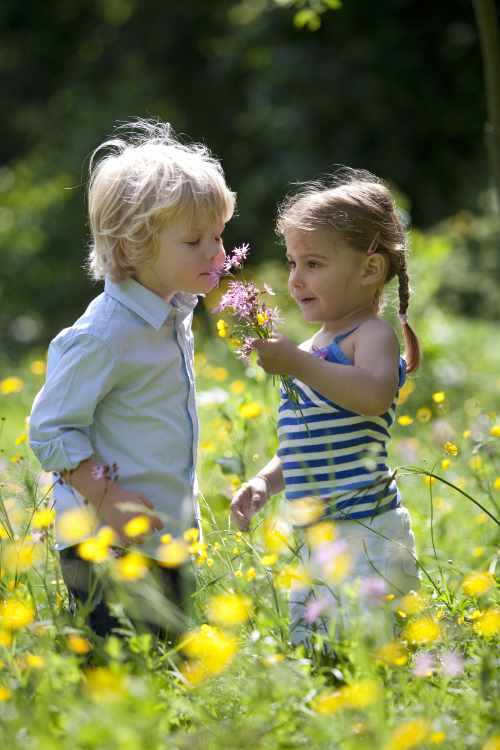 “Seeking therapy doesn’t need to mean that a person is ‘mentally ill’ or has a ‘problem.’ Therapy can be a truly transformative experience for anyone who wants to live a rewarding life and live it as fully as possible.” 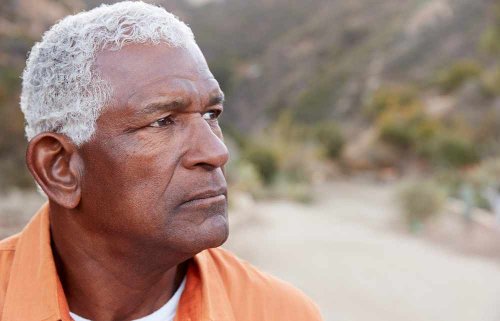 Self-destructive and, in particular, suicidal thoughts have always been the most urgent reason to seek counselling, find a suicide hotline, or even call 911 for emergency services if the situation is critical.

Men commit nearly 4 out of 5 suicides in Canada.

Miraculously, the suicide rate in British Columbia does not appear to have skyrocketed since the COVID-19 pandemic began in 2020, but that may be due, in part, to the fact that government resources have been allocated to provide mental health support. Furthermore, according to Vancouver’s CityNews1130.com, there was a 25% increase in suicide calls at The Crisis Centre of BC during the first 8 months of 2020.

Men and women alike are urged to reach out for help if experiencing suicidal thoughts. Call a friend or get in touch with a mental health resource such as the BC Crisis Centre. If the thoughts or feelings pass and you are feeling better, you should still consider making an appointment with a mental health professional as soon as possible to prevent those feelings from recurring.